Q: What is Quran?

A: The Quran is the central religious text of Islam, which muslims believe to be the verbatim word of God. It is widely regarded as the finest piece of literature in Arabic language.

Muslims believe the Quran to be verbally revealed through angel Gabriel from God to Muhammad gradually over a period of approximately 23 years beginning on 22 December 609 CE,when Muhammad was 40,& concluding in 632 CE,when year of his death. Muslims regard the Quran as the main miracle of Muhammad the prove of his prophet hood and the culmination of a series of divine messages that started with the messages revealed to Adam,regarded in Islam as the 1st prophet ,and continued with the scrolls of Ibrahim, the tawrat of Musa,the zabur Dawood ,and the injeel of Essa.

The two main sources of religion of Islam is Quran and Hadith.There two are where the majority of teachings come from. 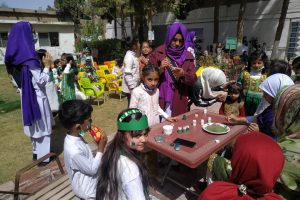 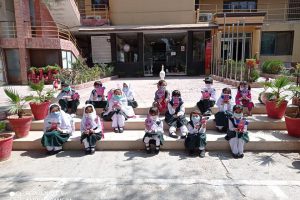 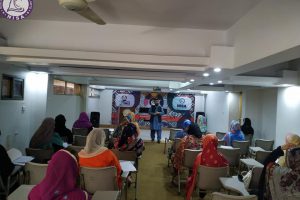 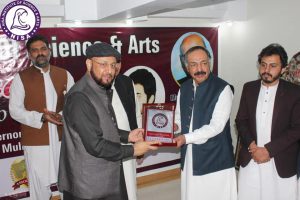 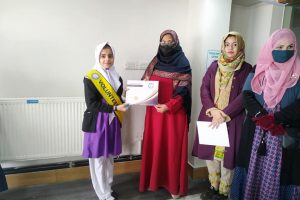 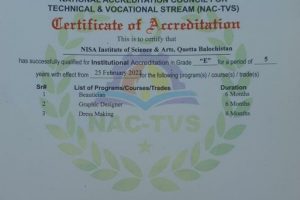 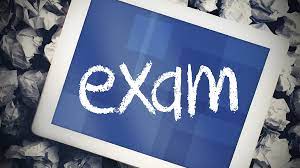 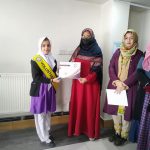 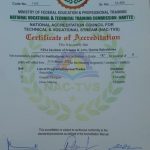 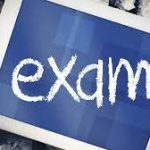